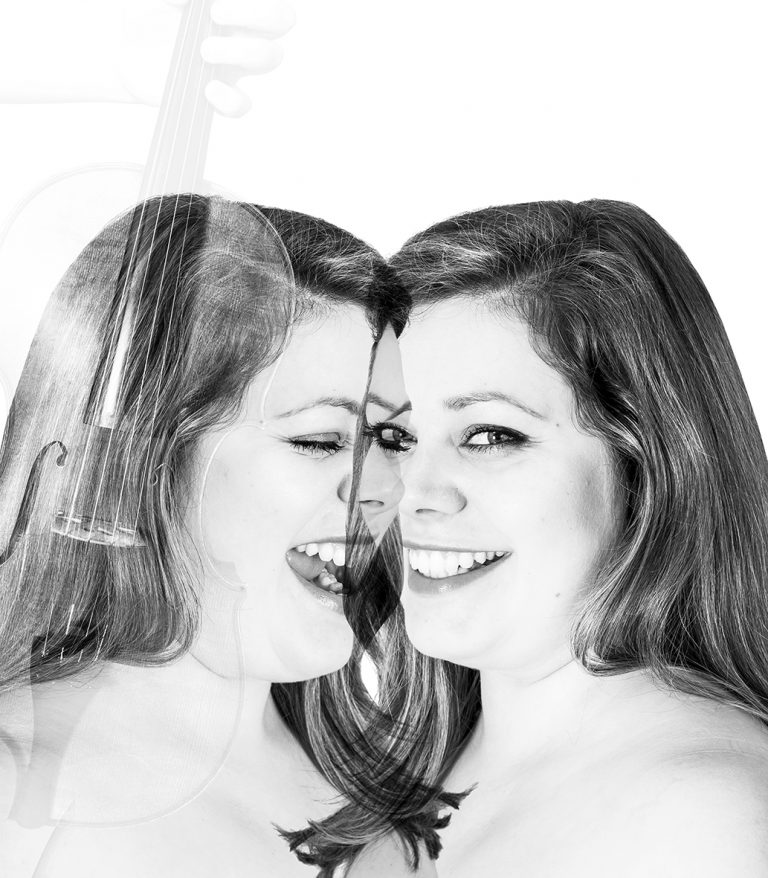 Ulla Thorsteinsdottir was born in Reykjavik, Iceland, in 1990. She comes from a musical family and early on started to show interest in music and the violin. Ulla got her own violin when she was 2 and started a year later taking violin lessons with a Suzuki violin teacher. Later she went on to the Reykjavík Collage of Musicwhere she had violin lessons with Auður Hafsteinsdóttir until she graduated in 2008. That fall Ulla started her violin studies at the music department of the Iceland Academy of the Arts where her teacher was Ari Vilhjálmsson.During her studies in Iceland Ulla started to explore the viola as her second instrument. After graduating from Iceland Academy of the Artsin 2011 she lived in Berlin for one year where she had lessons with the violinist Gerður Gunnarsdóttir. Ulla plays the viola as her main instrument since summer of 2012 and started her viola studies at the Royal Conservatoryin The Hague in fall of 2012 where her teacher was Asdis Valdimarsdottir. Úlfhildur graduated from the Royal Conservatoryin spring of 2016. That same fall she started her Master studies at Codarts, Hogeschool voor de kunsten Rotterdamwhere she graduated in the summer of 2018. During her studies at Codarts,her teacher was Julia Dinestein.

Ulla is active in chamber music and orchestra playing. She was a member of the Marbel Ensemble from 2015-2018. Ulla has played with many orchestras and ensembles such as Doelen Ensemble, Kamerata Zuid, Haags kamerorkest and NJO in the Netherlands, The Icelandic symphony orchestra in Iceland. Ulla has had viola lessons from Mikhail Zemtzov, Mikhail Kugel, Hariolf Schlichtig and Nobuko Imai.