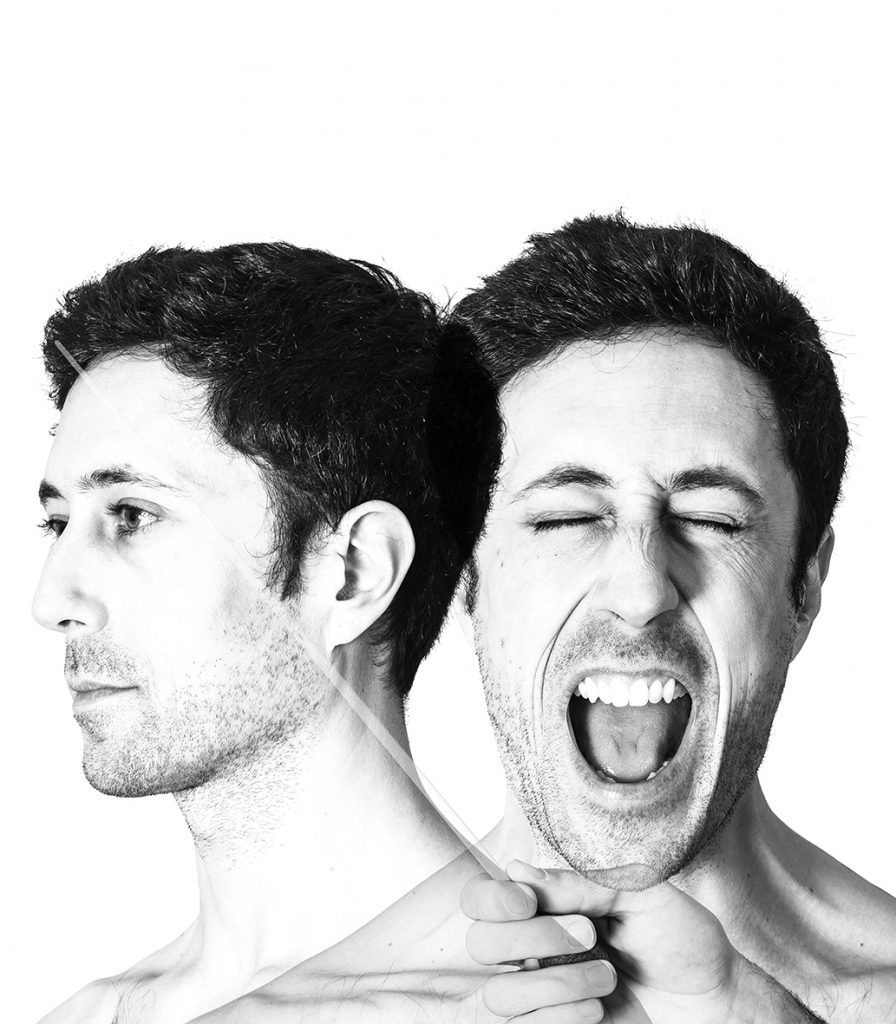 After finishing his bachelor studies in Bilbao (Spain) on the speciality of French Horn Txemi Etxebarria moved to The Netherlands in order to continue there with the Master study. Besides jazz and piano, he studied four years with the Duch composer Jef Penders. It was then when he decided to start studying orchestra conducting, first in Maastricht and afterwards in Antwerpen, where he obtained successfully the Master degree in that speciality.

He also worked with orchestras like the Staatsorchester Rheinische Philarmonie Koblenz (Germany), The Young Symphony Orchestra of Limburg (The Netherlands) or the orchestra of The National Opera & Ballet Oleg Danovsky (Rumania).

In 2016 Txemi was finalist of the Black Sea Opera Competition and was chosen by Jan Cober to conduct the closing concert of the course ‘Maestro’.

During four years he has been the conductor of Opéra Comique Maastricht and since 2015 Txemi works regularly with several 1stdivision wind bands.

In Spain he has conducted in halls like the Kursaal in San Sebastian and the Baluarte of Pamplona.

In the contemporary music world he has worked with music groups as the Ensemble XXI (Antwerpen) en nowadays he is the conductor of the COMA Maastricht ensemble and the ensemble Oihua (Rotterdam).