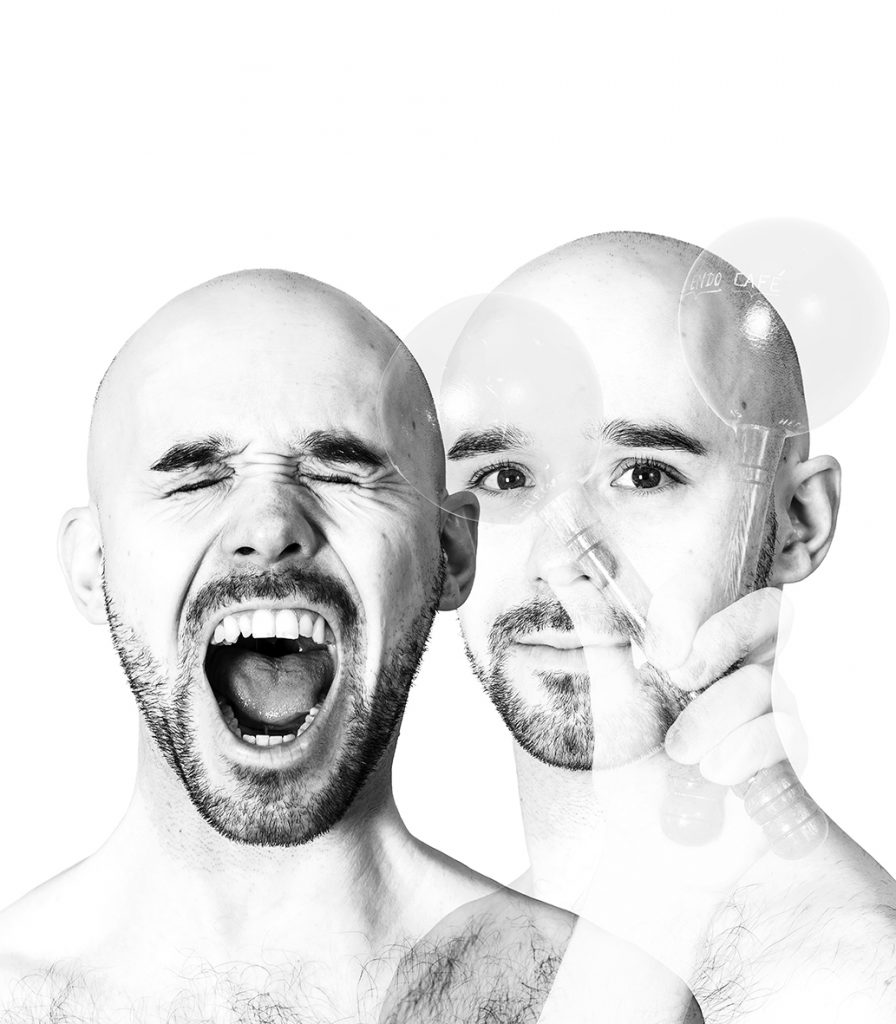 Robin has always had a passion for both music and theatre, and has been on stage as an actor since the early age of 5 and started playing percussion at the age of 7.

Robin studied with percussionist and composer Eckhard Kopetzki between 2004-2006 before moving to the UK to study at the Royal Northern College of Music in Manchester, graduating with a Bachelor of Music in 2010.

He continued his studies at Codarts Rotterdam Conservatory where he gained a Masters degree in 2014 with a specialization in theatrical percussion.

Since moving to the Netherlands, Robin has performed with various ensembles such as Asko-SchönbergEnsemble, Slagwerk Den Haag, Veenfabriek, Ensemble Klang, David Kwecksilber Big Band, Operagroep The Fat Lady and Het Zuidelijk Toneel to name a few.

His theatrical work includes a wide range of performances such as the lead actor of a play, as a body percussionist, a member in contemporary music theatre productions, performing in musicals, playing music within circus shows, and performing with a percussion ensemble in Shakespeare’s “Julius Caesar”.

Besides his various work as a freelance percussionist, Robin is the drummer of the Art-Rock band Human 2.0, who released their debut album in June 2018.

Robin is a passionate and enthusiastic percussion teacher for over 10 years and enjoys passing on his knowledge and experience to future generations.