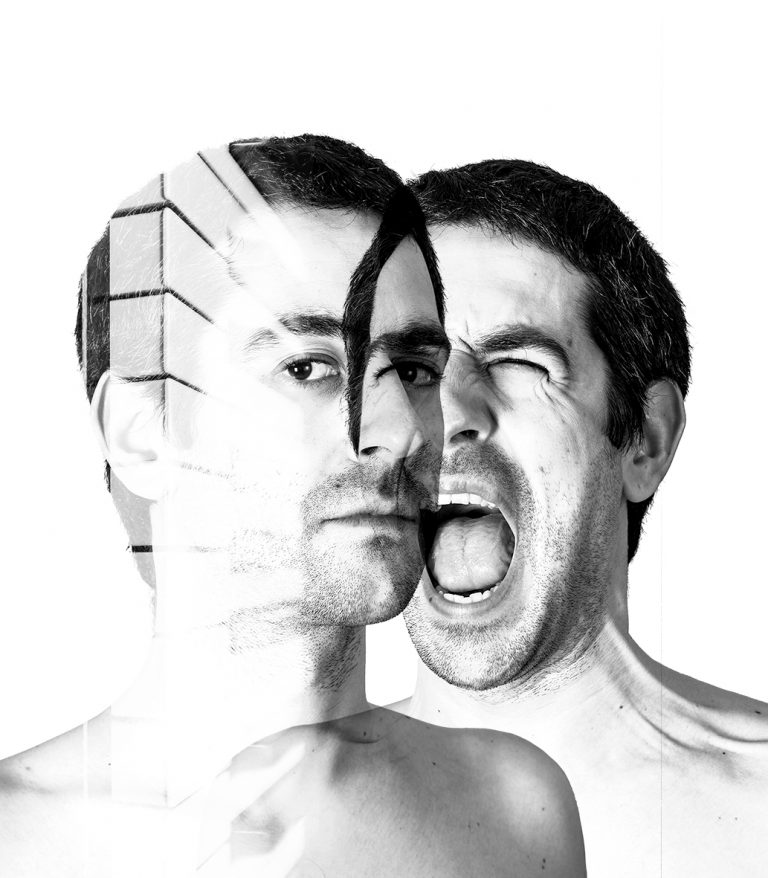 Born in Salamina, Greece where he took his first piano lessons.

His musical journey began a year before he went to the local music school when he started imitating his music teacher in the elementary school and playing all children’s songs taught in the class, at home. A year after he joined the music school started composing his first pieces.

10 years later he moved to Thessaloníki in order to study music composition and classical piano.

Panos has participated as a pianist, composer and stage performer in several solo and chamber music concerts, film and theater productions, installations and recordings.

He is also an experienced piano and music theory teacher.

His main focus is to enrich his artistic language in order to communicate in a more simple, direct and intimate way with the audience. He is also particularly interested in new music theater. As a result he has created his own staged pieces, “A Bloody Fruity Opera”, “Gary the Snail” and “Pina Colada”.

Moreover, he is a member of DollyPop piano Duo with Theofilos Lamprianidis, AKOM ensemble (contemporary and new music ensemble) and IAL collective (which focuses on interdisciplinary collaborations and has organized improvisation as a point of departure)

Panos holds a Bachelor degree in composition (2008, University of Macedonia, Thessaloníki, Greece), a Bachelor in Piano(2013, Codarts, Rotterdam) and a Master’s in piano (2015, Fontys, Tilburg).

Because of the school’s flexible study program he got to study classical and contemporary piano with, Hans Eijsackers, Hakon Austbo, Ellen Corver, Jelena Bazova and staged dramaturgy with Barbara Duijfjes.